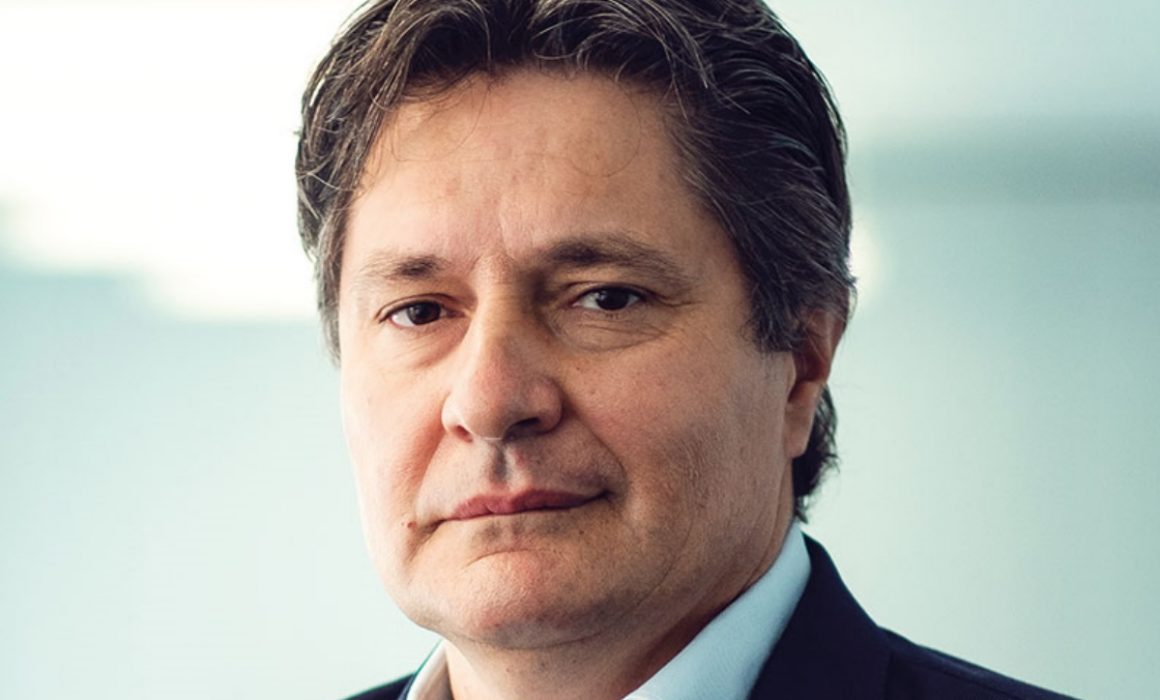 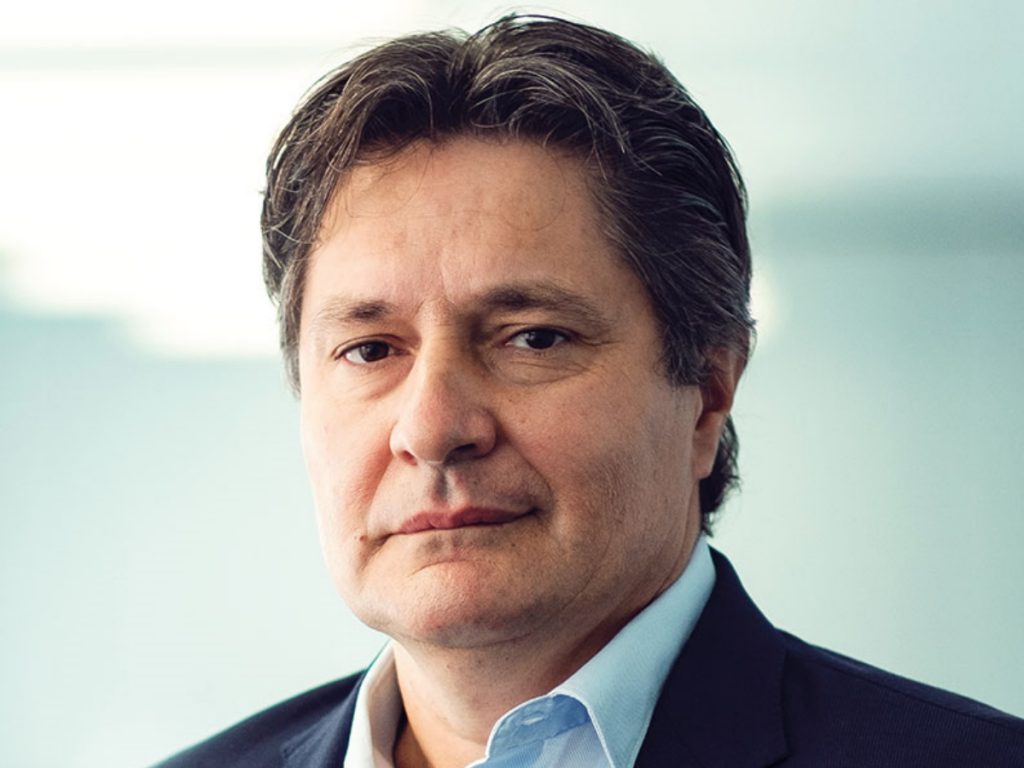 Any company can become an organization centered on data and artificial intelligence.

Early in the pandemic, the World Health Organization (WHO) published its first Disease Outbreak News (DONs) on Covid-19 on January 5, 2020. A few days later, on January 12, China shared the genetic sequence of the virus. A day later, one of the Moderna research teams, together with another team from the US National Institute of Health (NIH), was able to finalize the digital sequence for mRNA-1273, the company’s Covid-19 vaccine. Twenty-five days later, Moderna produced a batch to be used in the first NIH clinical trial, which was necessary to complete phase one of the Food and Drug Administration (FDA) clearance. Steps two and three followed, until the vaccine was finally approved – less than 11 months since the whole process started.

What has made it possible for a small, young company, founded in 2010 and with only 1500 employees, to compete with larger laboratories and a higher degree of financial capacity? Stéphane Bancel, Moderna’s CEO, classifies the pharmaceutical company as “a technology company dedicated to biology”, which specializes in the use of a new technology that uses messenger RNA (mRNA). The messenger RNA sends instructions to the body to produce certain proteins, which in turn fight specific diseases.

However, new technology needs to be tested in various contexts and applications, while the experimental results and knowledge that are obtained should be made immediately available to all research teams.

Moderna is based on an information system where data is consistently integrated, regardless of its origin in the company, in a structure which gives the different applications easy access. By doing so, data can be easily recombined, generating endless possibilities for a wide number of scientific purposes. The applications use algorithms developed on the basis of the existing data lake, which are prepared and tuned to automate the most varied functions in the company, from R&D to production and the entire supply chain.

“Any company can become an organization centered on data and artificial intelligence.”

The initial goal of Moderna’s information system was to industrialize the approach to data, business intelligence and artificial intelligence. The intention was never to look at the data through a rear-view mirror, but rather to have a system that, in real time, could make predictions to add more speed, agility, efficiency and innovation capacity to the company. In Moderna’s information system, the data are systematically processed through ETL (Extract, Transform and Load) processes, and later exposed through API (Application Programming Interfaces), which are available to research teams, treating them as if they were software development teams.

To conclude, and for being inspired by Moderna’s success story and also within a context of increasing digital transformation, it does not work to change old processes to make them more efficient. In an age of data and artificial intelligence, team collaboration is needed to define new, cloud-based operational processes that consolidate and integrate the various existing data in the organization to extract value from it. The good news is that you don’t need to be a Silicon Valley tech startup to be able to do it. With the services currently available in commercial cloud offerings, any company can become a data and artificial intelligence-centered organization. You just have to want it!