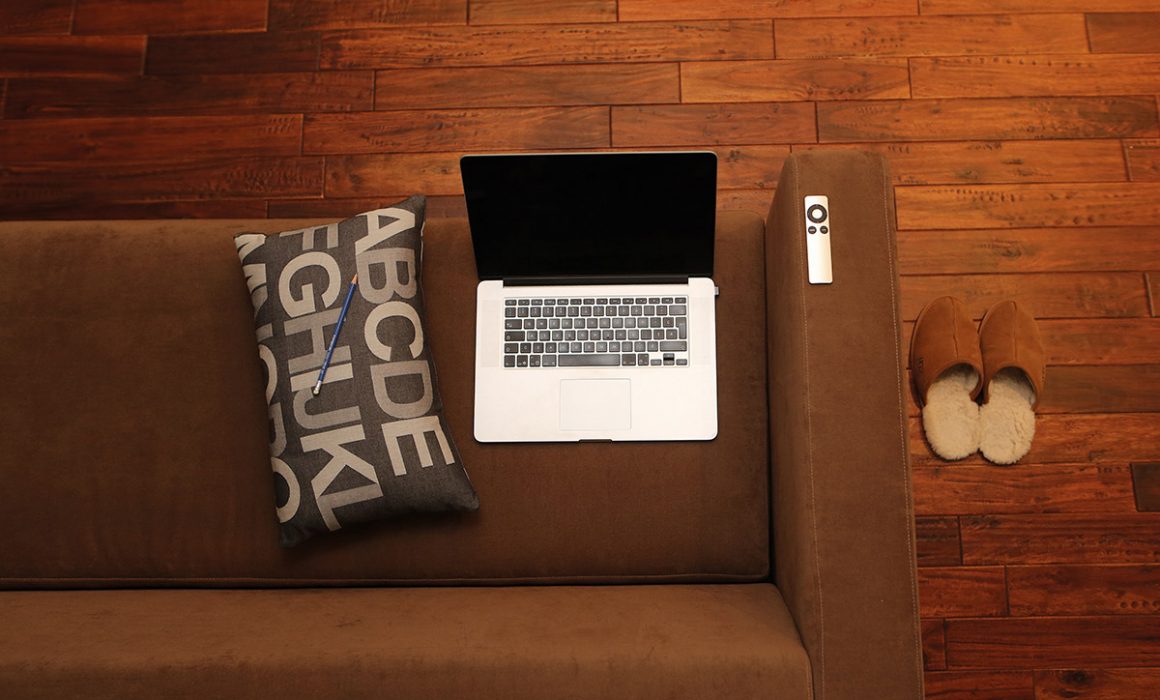 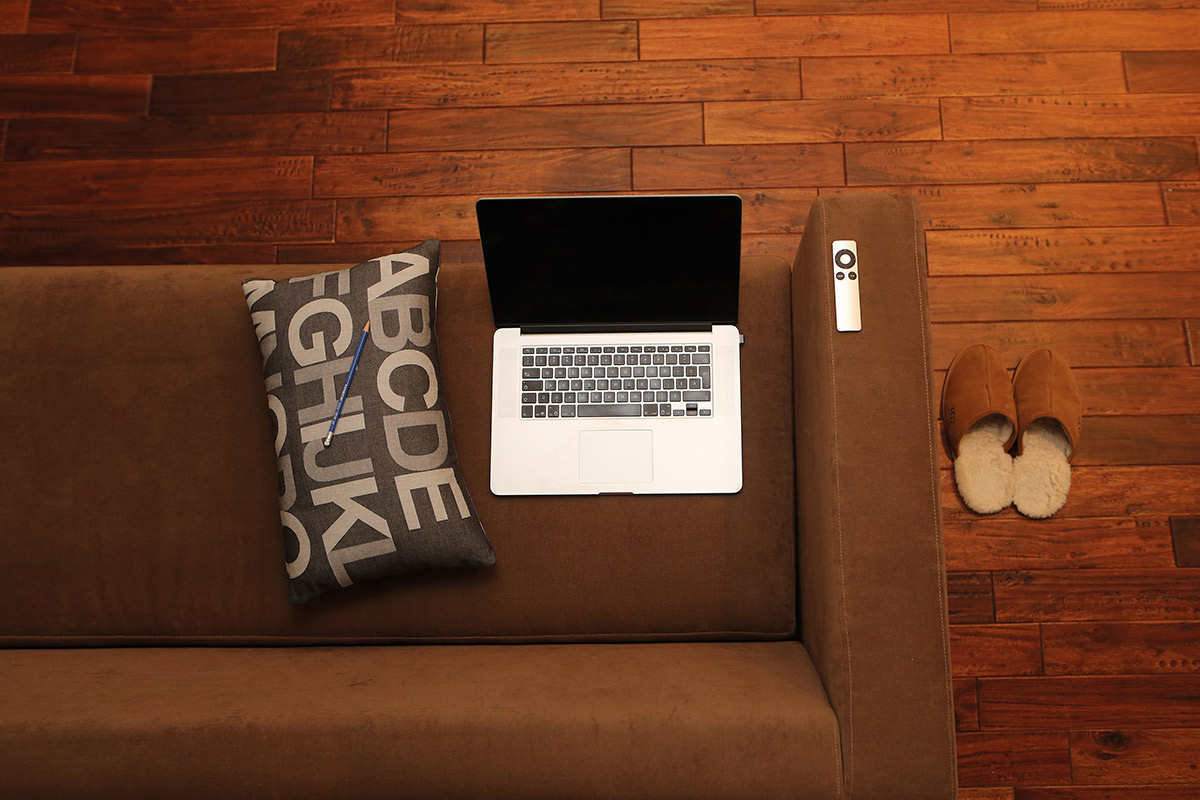 “When our dependence on digital media increased naturally, we were forced to immerse ourselves in an overdose of digital stimuli” – the opinion of Filipe Mestre, askblue manager.

On my way to the office, I remembered that two years ago today I projected myself into the future, trying to imagine what the world would be like today. AC and DC gained another meaning of change in the World. I highlight two major changes at a personal level and two professional changes, among many others. When our dependence on digital media was naturally increasing, we were forced to immerse ourselves in an overdose of digital stimuli. It has become redundant to expect it to be fashionable to get together on a terrace. The forced relational abstinence reminded us of the value of a simple hug. We were walking at an accelerated pace to Homo Connectus, when the next day we were forced to be it, realizing that the goal of digitization is just to increase our scarce resource, Time.

In active adulthood, we live with the paradox that, in the short-term view, our actions allow us to respond to immediate needs and, in the long-term view, we adapt today to needs that we foresee in a greater or lesser time horizon. The long-term vision was clearly influenced to the extent that we belong to generations that were unaware of the experience of a drastic global change, which brought us another paradox: future insecurity coupled with increased confidence in our adaptive capacities. These changes allowed us to evolve at a professional level in two aspects – Meritocracy and Globalization.

The reduction in the communication scope also implied a reduction in the relational component, which had the direct consequence of an increased focus on the results of the service provided. One of the main changes in the IT Consultancy area is the evaluation of the results of the services provided, which today are more result-oriented. Regarding the Globalization, and unlike other sectors of the economy, IT services can, almost entirely, be provided from a computer with Internet access, regardless of geography, time zone, culture, or language. The consequent globalization, which began some decades ago, has now seen the last resistance of anachronistic models of management being broken, where effective presence was considered a form of control. We accelerated the change in contracting services, both from the perspective of customers and suppliers. Customers structured / matured their infrastructures and their service models, which brought them access to new suppliers, hitherto unattainable, due to distrust, incapacity (lack of structure) and investment value (location of teams). Suppliers confirmed that the physical distance of their employees does not prevent them from forming efficient teams, so they now have wider contracting opportunities and are less focused on geographical criteria.

Basically, 2020 taught us that at these times we reinvent ourselves for the better, more adapted, more attentive, and more aware of our values. We are stronger and more sustained, keeping what we learn close. Nothing is guaranteed, everything must be earned. We have evolved professionally, we are more global where we want to be and more local in what we want to be, our culture has not changed, it has adapted. This sharing of ideas took place on the way between the kitchen and my home office, in Nossa Senhora de Machede, Évora. Where time and space have expanded, where the family is more present and where I can best contribute to society.