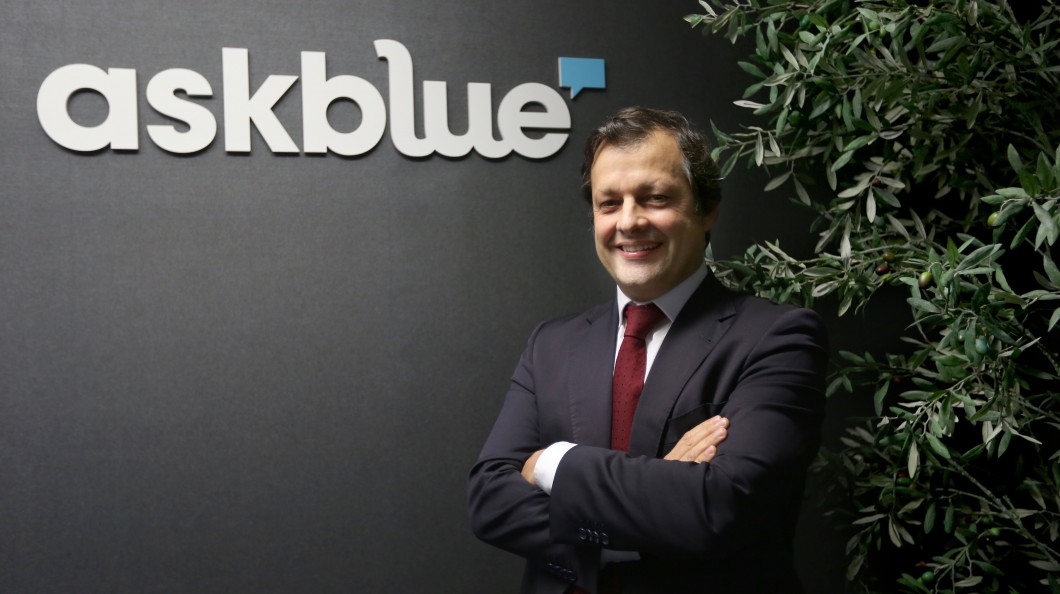 The Portuguese consultancy firm AskBlue expects to grow 30% in turnover in 2018 and plans to take the first steps in the international market this year.

The Portuguese company AskBlue, a business and technology consultancy firm, expects to grow close to 30% and achieve revenues of six million euros in 2018, the year in which it will take the first steps in the international market. Pedro Nicolau, the consultant’s chief executive, said in an interview with Dinheiro Vivo that Central and Northern Europe are AskBlue’s focus on internationalization, not excluding the opening of an office abroad in the future.

After 2016, the consultant had doubled in the number of employees and turnover – to four million euros -, last year was to improve the company’s efficiency and consolidation. “The year 2017 was a year of consolidation. And even so, it was a year in which we grew 20% and, we are preparing, for, in 2018, to continue to grow in turnover and number of people, “he said in an interview with Dinheiro Vivo. “We have good prospects for 2018. The month of January was the company’s best month in terms of turnover. Our goal is to reach six million euros in 2018. I would say that, from what we saw in January, it will not be a very difficult goal, “he said. AskBlue closed 2017 with a turnover of around 4.7 million euros and 130 employees. The consulting firm created in 2013 by four partners – Pedro Nicolau, Sofia Bastos Santos, Rui Couto and Ana Rosado – currently employs around 150 employees and has had positive results since the year 2014. In addition to providing business and technological consulting services, it also provides specialized outsourcing, which is the area which most contributes to AskBlue’s revenue.

The year 2018 will be marked by the expansion to other markets. “This year we are going to take the first steps and we would already like to do some projects in the international market and in 2019 we will certainly develop the international market,” said Pedro Nicolau. The internationalization will be done hand in hand with partners, but also with the offer of the consultancy itself, which has partnerships with companies such as Computer Associates, Workfusion and Portuguese OutSystems.

The consultancy firm has the privilege of having three of its founders experienced in the consultancy sector. In the case of Pedro Nicolau, he worked at Deloitte and Reditus Consulting. AskBlue has about 20 clients, mostly in the financial sector, and in particular a project developed for Banco CTT. However, it has expanded its area of ​​activity and now has clients in the area of ​​distribution and health, as well as in the insurance sector and public administration. “The evolution this past year has been in extending to other sectors and other customers, and in registered growth, in people, partnerships and projects. And maintaining an excellent retention rate for AskBlue’s team members, a fact not very common in the industry, “he said. We have already had companies interested in acquiring the consultancy, but the goal of AskBlue is to continue to go ‘solo’. “We ended up not showing any interest (in being acquired), because we believe we are well alone, we can grow alone and it is important to have Portuguese companies in this sector,” said Pedro Nicolau.